Is ‘fat’ really the worst thing a human being can be?

This is a quote from a post from JK Rowling:

Sometime ago, I was viewing 2NE1 (or some other girl Korean group) music videos on YouTube, when some of the comments are directed at a certain singer putting on weight. I really wonder if stars and idols are meant to be just stars and idols and not humans. If so, I wonder if the artistes have known what they have signed up up for when they decided to appear on stage: a life of glamour and yet a life of loneliness.

After the award ceremony I bumped into a woman I hadn’t seen for nearly three years. The first thing she said to me? ‘You’ve lost a lot of weight since the last time I saw you!’

What I felt like saying was, ‘I’ve produced my third child and my sixth novel since I last saw you. Aren’t either of those things more important, more interesting, than my size?’ But no – my waist looked smaller! Forget the kid and the book: finally, something to celebrate! 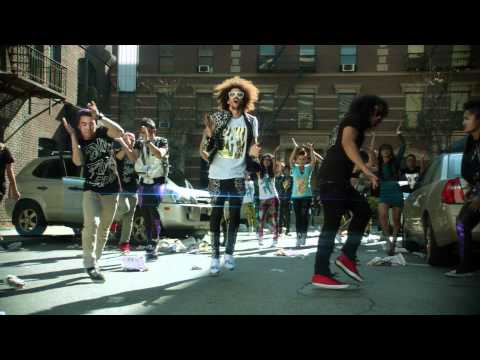 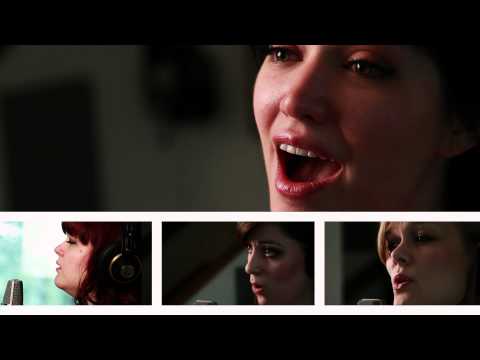