I thought I had it easy, lucky if others may say, during my two-year stint. Rewinding memories, I had it easy when I got posted as a regimental police. A role with much predictable routine in it. I had it easy when I was a recruit with the CSM not being around due to medical reasons and the commanders being friendly to us.

But no. The newer generation of recruits is having it easier. They are being issued with laptops.

Seriously, why laptops? It will serve as an distraction, not a learning tool, as any other 18-year-old teenager can attest. Do not say that there are rules to prevent the recruits from turning the laptop into portable gaming and entertainment centers. Rules are meant to be broke, and there are always savvy recruits around to innovate and import whatever data they want to import.

In any case, like many others, I do not applaud the move to issue laptops. It will just be a waste of taxpayers’ money.

EVERY modern soldier needs one – a notebook computer, that is.

And the modern recruit of the Singapore Armed Forces undergoing basic military training now gets one, along with his green fatigues, helmet and boots.

At the Basic Military Training Centre (BMTC), recruits go online to learn how to assemble and handle their rifle, throw a grenade, carry out first aid and clear battle obstacles before going outfield to get hands-on experience.

The Straits Times understands that about 2,600 enlistees were issued laptop computers in December at the start of their BMT. The recruits returned the devices to the training centres after they graduated last week.

The online tutorials have replaced some lectures in the training shed or classroom, used now instead for discussions of current affairs and national education.

Soldiers learn the how-tos of the practical skills in their bunks through BMTC’s online platform Learnet. Questions can be directed to their commanders through a live messaging system.

A BMTC instructor, who declined to be named, explained: ‘We would be at hand to explain, help to clarify more complex details with the recruits, or even hold online discussions.’

Aside from familiarising themselves with military skills, recruits have to post their thoughts and reflections about their BMT experience at least once a week.

‘It complements existing training methods like field training and classroom-based lectures conducted by BMTC,’ said Mindef spokesman Darius Lim. ‘The Learnet system provides the recruits easy access to learning resources, and is part of the improvements made to the BMT system to enhance the recruit’s overall training experience.’

Equipping men with laptops is part of the SAF’s modernisation drive to harness technology in the training of today’s cohort. In a December interview, former army chief Neo Kian Hong said the SAF had to engage troops ‘intellectually and emotionally’ as they are now more educated, intelligent and inquisitive.

Major-General Neo, now the Chief of Defence Force, said: ‘This is an important part of the third-generation SAF where we focus on training thinking soldiers.’

Agreeing, one recent BMT graduate, now training to become a specialist, said basic training is no longer stereotyped as a boot camp where clueless recruits are ‘whacked’ into physical and mental shape. The 19-year-old added: ‘Training is still tough but I feel that I’ve learnt more effectively to become a modern and smarter soldier.’

As part of the SAF’s 18-month review, BMT was extended for the obese and unfit. Now, the rite of passage for some 20,000 18-year-olds every year can range from nine to 19 weeks, depending on their fitness levels.

Full-time national servicemen (NSF) told The Straits Times they liked their new gadget. In the initial weeks, some had even figured out a way to get in touch with friends on the mainland through e-mail and social networking sites.

But the social networking sites and e-mail were later blocked, said some NSFs. There were also a few technical glitches like failed log-ins and a slow network.

All in all, soldiers said they preferred the flexibility of their ‘online tutors’, which gave them more time for hands-on training in the field.

‘Navigating through the slides and videos was a breeze, and we could learn and absorb the more tedious details very quickly,’ said one recruit, who declined to be named.

Another said having a laptop was helpful with revision: ‘This gives us more confidence when we go outfield, especially when we had to throw a live grenade.’ 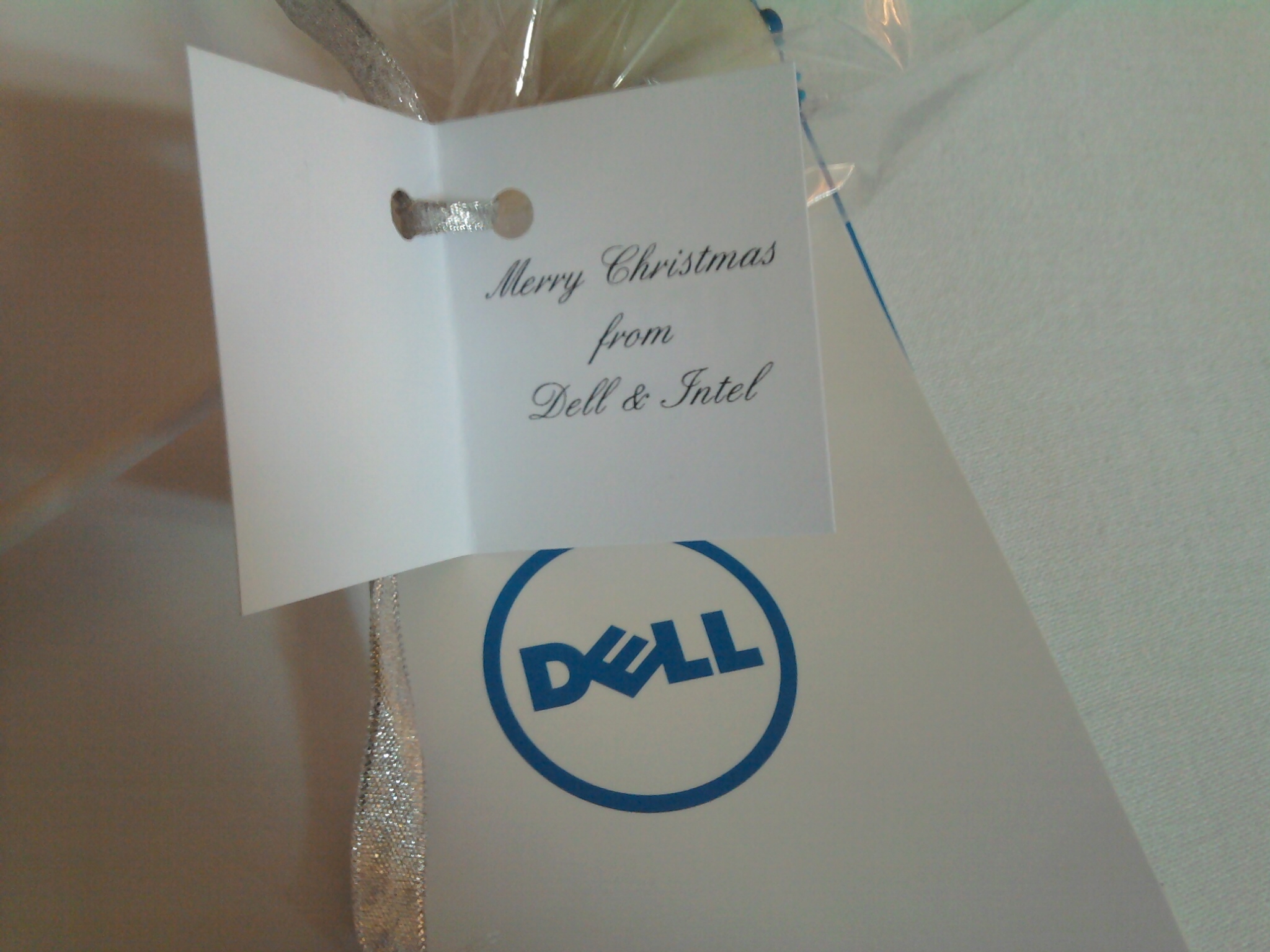