It hadn’t to be this way. But rabbit holes happen all the time. This time, it is no different. The starting point? InvoiceNinja.

InvoiceNinja is a Laravel based invoicing system. Its primary job, as you guess it, is to issue invoices.

Now, why does an analytics consultant need an invoicing system, especially when he doesn’t deal with the company’s finances. Well, his brief freelancing past caught up with him and he has to issue invoices for ongoing contracts.

Back to InvoiceNinja. I have gotten onto InvoiceNinja on a recommendation from a fellow HackerspaceSG member when I first started taking on freelance jobs. Being the lazy me, and that the community around it was still maturing, I decided to just pay subscription for its SaaS offering. It was manageable then, going at 50 USD.

A couple of years gone by, and the subscription went up to 80 USD. ‘OK, I can stomach it. Probably. One more year.’ The one more year had gone by, and the older me went, ‘Nah. Self-hosting makes more sense now since there are easier ways to set up a full stack system, and white-labelling it is cheaper (20 USD)’.

So, I went about to work on getting InvoiceNinja installed, and I have drawn up a :

That was the plan. But noooo… What I didn’t say was:

That’s the primary driver, but in the world of Linux, packages might not be updated or maintained for the older OS versions as many packages are maintained by volunteers. I am not bemoaning the fact, but it is probably a good motivation to actively upgrade the OS. As this is a cloud VPS, it simply means that I would just have to spin up a new droplet (again, the lazy me taking the easy way out).

Number 9, is clearly a last minute addition. But I realised that documenting my own process may be beneficial to everyone else who is going through a similar process. The entire process will be broken down into different entries, because, why not? Each hurdle is frustrating but interesting at the same time, and they can be applied to other processes. 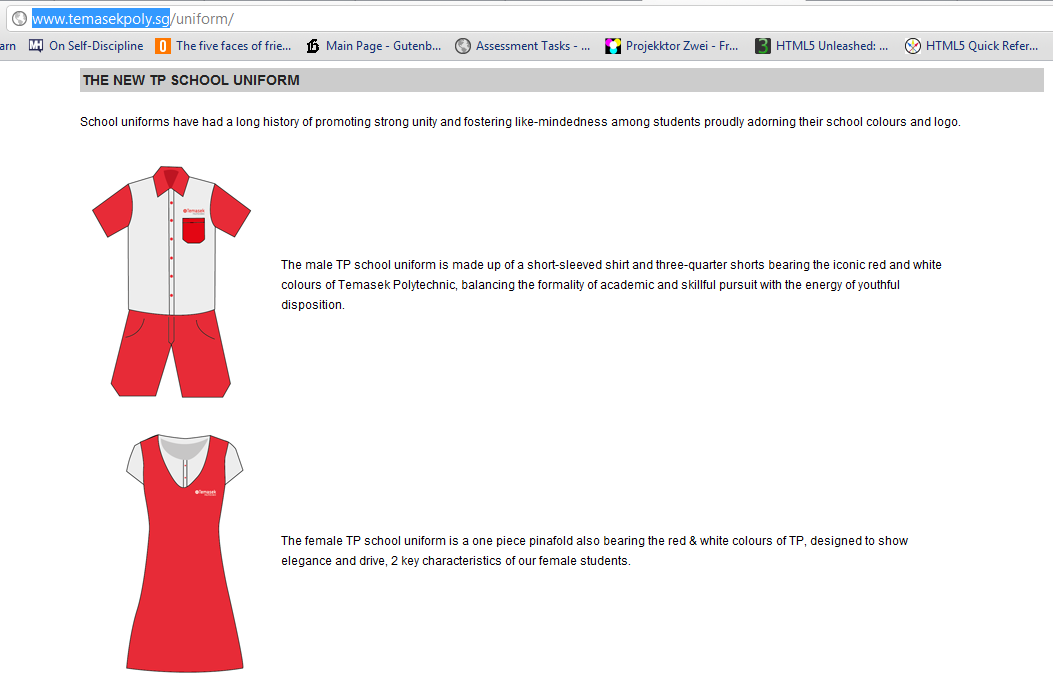 Poly Students To Become Like JC Students: Uniforms for students