The frequency of the posts here has significantly decreased. But this does not means that I am abandoning this blog. Not after I have just settled my dues with my webhost. Rather, I am now busying with school (as usual) and unexpected developments.

My attention has turned to my choir blog – www.smuchamberchoir.com. And yes, it is on wordpress (self-host) as well. It is an idea that has been incubating, rather, stagnating with the previous blog – chamberchoir.wordpress.com (which I find it surprising cuz I would have thought that such a generic term would be snapped up fast). It has been given a new lease of life in the new domain. Currently the content is rather thin there. However, once we are done with our concert (which is next week), the content generation hopefully will pick up. 🙂

I am also involved in this year’s edition of Ballooning Bliss. I was with the CSP last year as a participant. This year, I am part of the org-comm, assisting in the development of the marketing collaterals. Wish me luck! And boy, I must say that the team is rather bonded. First CSP team to be formed for the year!

Lastly, I am involved in a case challenge, not as a participant. Yes, but as part of its org-comm. Hopefully it will be smooth.

That’s all for now. I want to prep for my first tennis lesson tomorrow! Nites! 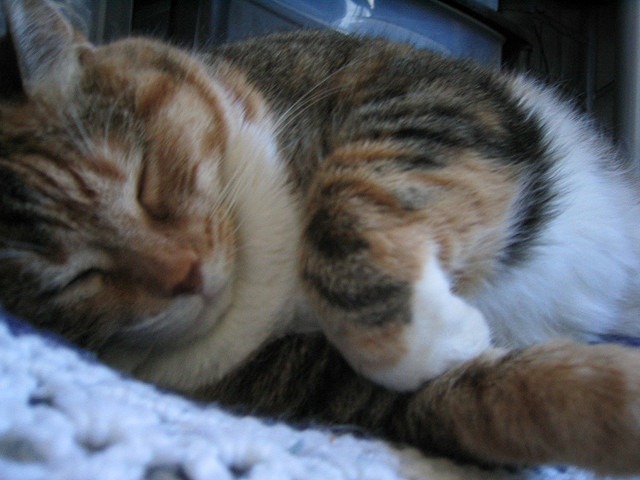 Is ‘fat’ really the worst thing a human being can be?