I managed to eat at Shodoku: Street of Japan outlet at Hereen 3 days back. My superior treated me to lunch there, otherwise I would not be going there. It took over Marche premises and adopted the same concept of having a central ordering area. The concept does not work as well as Marche, in my opinion. There was a lack of variety of food as the theme is Japanese. At least Marche had a wider theme and thus more food to serve. The food is not bad, but the experience was horrible.

We order grilled salmon and cod. They served us just the fish. There was no offer of rice made by the staff when we first ordered and I had to go back and ask for the rice. The staff is from PRC and I think who did not go through a rigorous service training. Another colleague had to “self-service” his bowl of noodles and he complained why there is a service charge of 10% then?

When we exited the store, there was one cashier and a long queue. There are 3 counters and only one is opened. The cashier had to go over to the other POS machine to get change for someone ahead in the line. Whatever had happened to accountability? It was lunch time and the store should be expecting more customers than off-peak period. There should be at least 2 cashiers operating. And oh, it was hot in there. Who turned down the air-con in there?

I would rather head down to the Shodoku area in Jurong Point. At least there is a better service and ambience there. 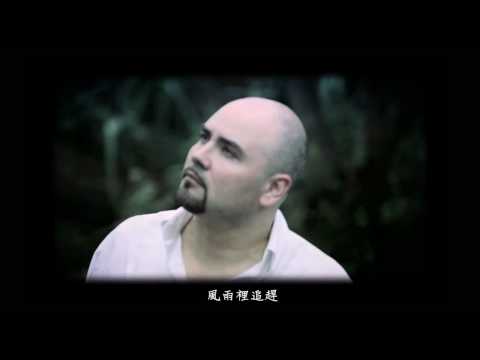 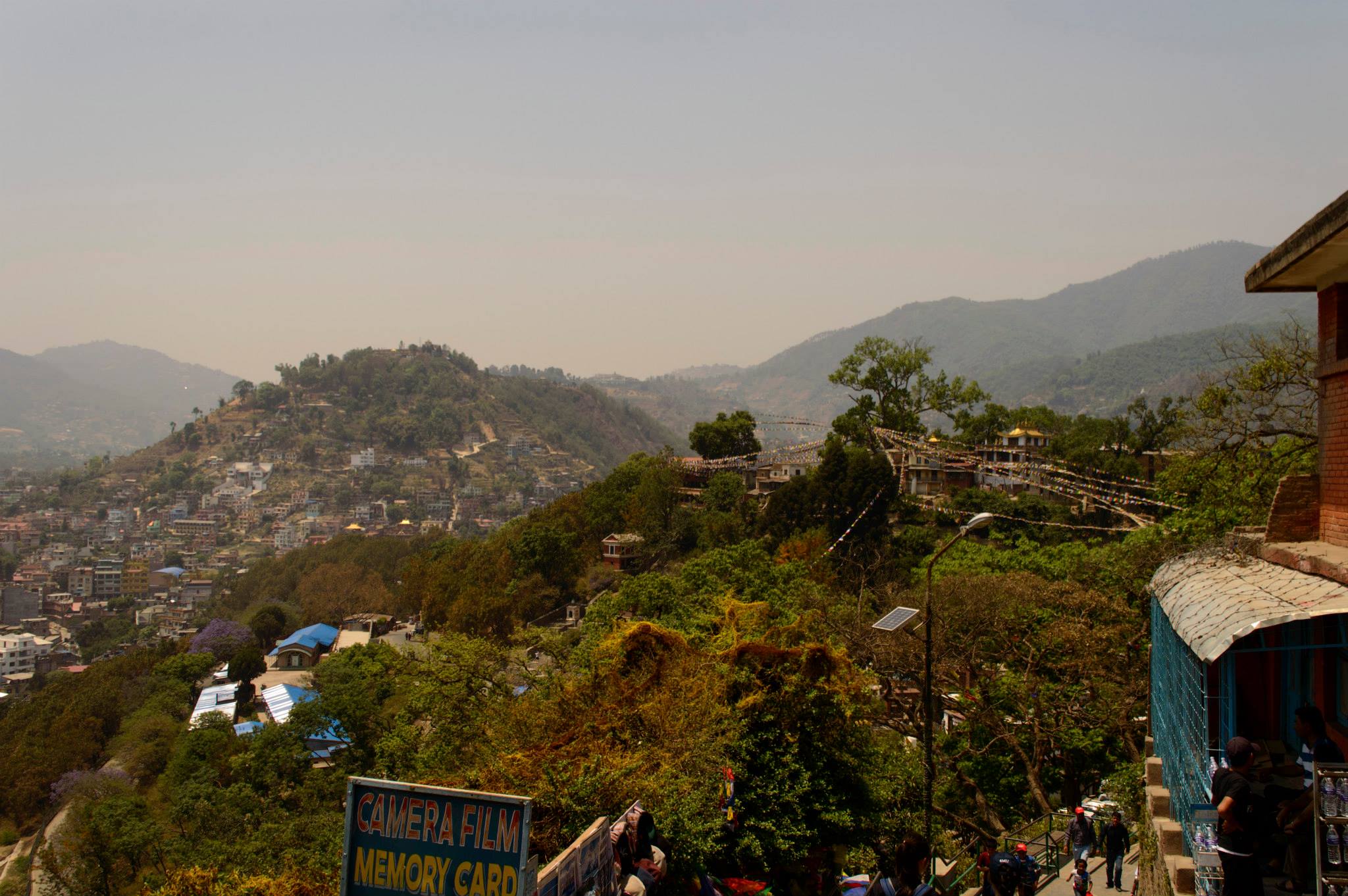