Twitter, Plurk, Facebook were buzzing with the news of Michael Jackson’s death. I was at first sceptic about it. Hey, a King, or King of Pop don’t just drop dead like that, but he was only human It was only when I linked on all the links (like after 12 hours from the initial out pour of messages) I acknowledge his death. Despite of not listening to his songs now, I still have great memories of his songs. Who could actually make zombies dance? Him. His moonwalk and other signature dance moves, who else can rival him? None. I am going to miss him.

The above video is part of a playlist on MTV.com. The playlist link is here. This is the first time I am using materials from MTV.com. There are lots of resticted to region videos, which I dislike. If there is any error, please post a comment.

Here is a playlist of Michael Jackson’s songs on Youtube.

Your request to be included in Twitter Cards has been approved 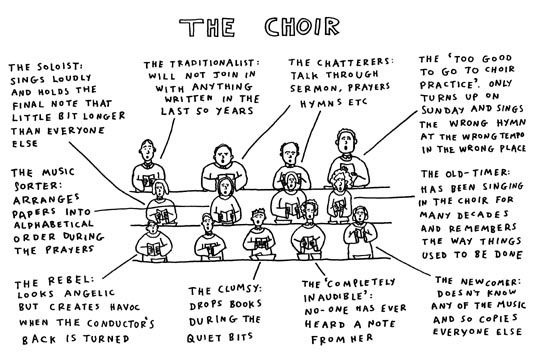