I went back to YJC at 1pm. I was lazy to walked to school, so I took a bus there instead. I do have a concession to utilise. I met Wen Song at General Office, then Jeremy and Took Yao (did I spell correctly). I then realised that it will be a day of reunion. True to the words, I met many of old classmates and friends. There are even people I said hi to and replied the same way and the next line was, "I forgot your name liao, and how we met. "

We toured around the fun fair area and realised that the number of stalls seemed to have shrunk as compared to the previous years. The carnival used to extend towards the lab area, but this year, it was mostly confined to the assembly area and the canteen. There was also a lack of souvenirs to bring home too. Where are the test tubes which have names in them? Where are the little items that are amateurly done but yet still unique? I see stalls and stalls selling food and drinks, but I want my key chains and soft toys! Still, somehow it attracted plenty of people. I saw students from other JCs and secondary schools walking through the stalls and talking to their friends manning the stalls. I saw married teachers bringing their family to the carnival. Mr Phua’s baby daughter was brave among the "uncles" and "aunties". She did not cry when approached. But she is frowny!

The highlight of the day was the school’s Principal dunked. When she climbed the ladder to sit on the dunking machine, almost the entire population in the school went to the machine. Everyone was waiting for someone brave enough to dunk the Principal. After some tries, a guy from PJC managed to dunk her on his first try. So much for the fun! Hmph!

We (me, Wen Song, and part of 202) went to play Bingo after that. Mr Caleb Lee and VP Wong made a lost on this. Each of us gotten an average of 7 Soyjoy bars and 3 hampers of imported food each worth about $30.

It was a great day anyway. 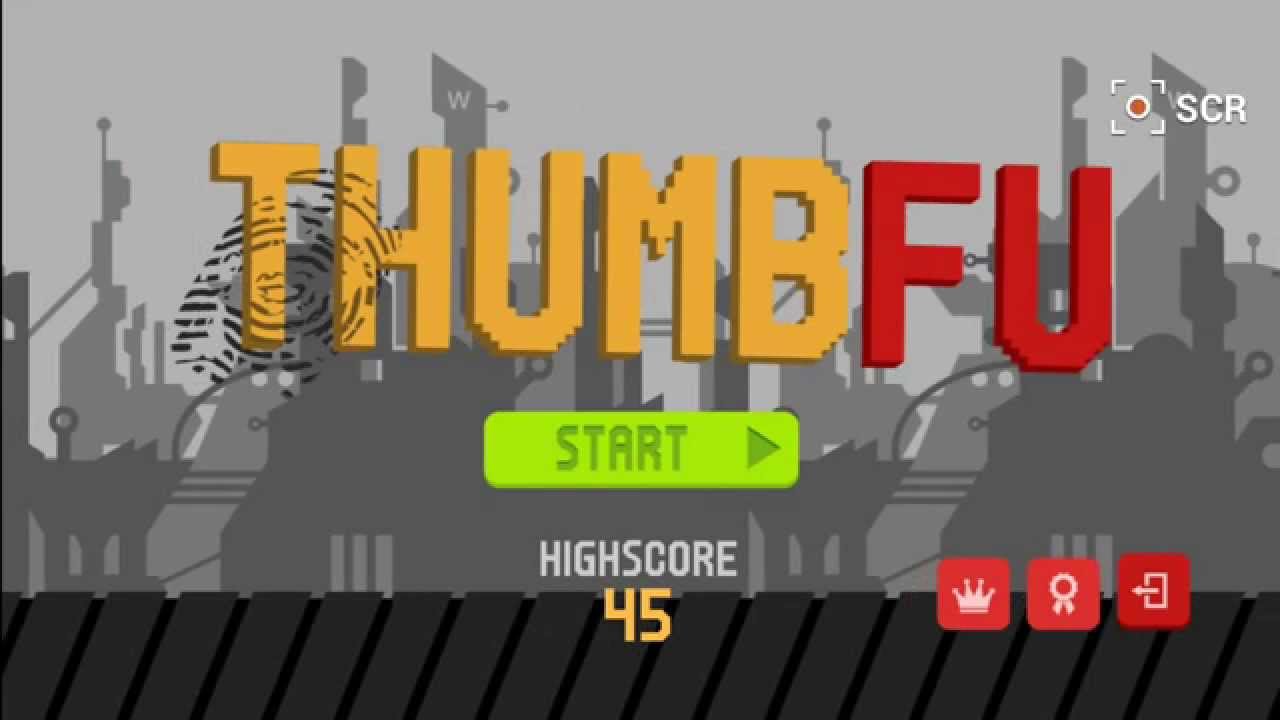