I am combining 2 nights into one post due to loss in memory and pure laziness.

On the 31st Jan, I went out with Nath for the 2nd consecutive night. We went to hunt prepaid numbers for her to use at Orchard, and landed with one from the 7-11 branch in Paragon. After that, we walked all the way to The Cathy to catch Inkheart, with another guy, named Squirrel, or rather nicknamed. Apparently he is from my base! What a small world. Anyway, the Inkheart movie was rather entertaining. After the movie, we walked all the way back to Wisma Atrium for a late dinner or supper.

Nath actually wanted to go (<—) somewhere near Centrepoint to eat, but that stall was closed. We landed at a Japanese stall in the foodcourt still. We were its last customers to boot! After all this walking, we went home rather late.

The 3rd night was a much more happening night. We were out with Darran aka limetouch at the Marina Square. I was having fun using Darran’s D90 and there were many shots taken. Darran culled them down to 12 shots only.

We went to Marina Sqaure for dinner. We had Carl’s Junior. Then we went to Esplanade to see whether we could catch some shows for free. Unfortunately, we did not see any. Instead, we went to the River Ang Bao. It was the last night for that event. Unsurprisingly, it was a bore. It was so small compared to previous years and somehow the sizes of the exhibits seemed inverted. Gaint chinese chess pieces; small zodiac paper statues.

The food section was a bit unimaginative too. Yes, those on sale were a novelty 3 to 4 years back. However, time does fly and its so common now.  The only thing of interest there was this boy who helped out in a drink stall. He was shouting himself hoarse and high-pitched, trying to sell a packaged Chin Chow drink. He was a real sport and not bashful. He enthusiastically posed for the camera when it was pointed to him. So much so that Nath could not resist posing with him!

The pictures for the 2 nights can be found here and here respectively. They are Facebook albums, so you may need to login to view the pictures. 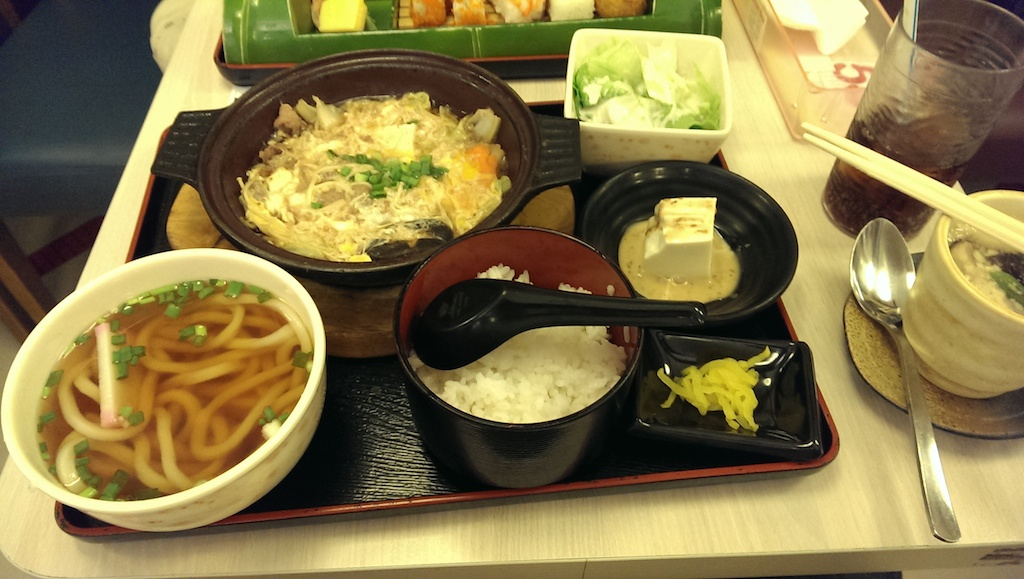